Who says BlackBerry is out of fashion? I nearly thought so too. I mean, since Facebook discontinued support for the OS and WhatsApp will likely discontinue support as well.

The BlackBerry device has been known for it’s good camera quality from the days of Bold 5 and like you probably know, the Bold 5 was a big deal while it lasted.

For some weeks now, I’ve often stumbled on a Video on Facebook which has some secondary school students acting an action movie which can be likened to the ‘Flash’ movie. I realized they had other interesting series and interestingly, I realized the movies were shot using a BlackBerry Bold 5 phone.

Which Nigerian Action movie am i making reference to? Watch the short movie below and perhaps, you may have come across it on Facebook. 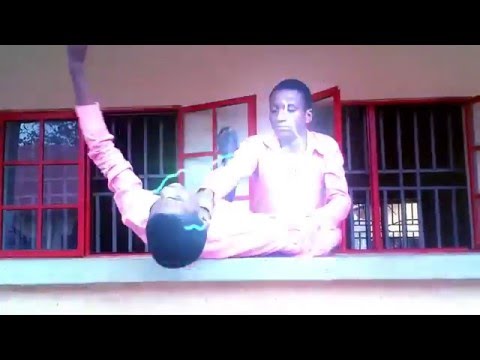 The Movie was shot by Joshua Umia who is 17 years old and a student of Akenzua Secondary School in Benin City, Edo State, Nigeria.

When asked what camera he uses in making the films, he said he doesn’t have a camera. Instead, he uses his phone which is a Bold 5. He also added that Editting is done using Videopad while he makes some of the effects using Corel Draw. Of course, editing and effects requires the use of a computer.

Although Umia Joshua’s action series ain’t overwhelming, it’s really an upgrade from some usual likes we see on Facebook and in Nollywood. To feed your appetite, you can check out another interesting series from Joshua’s production below. 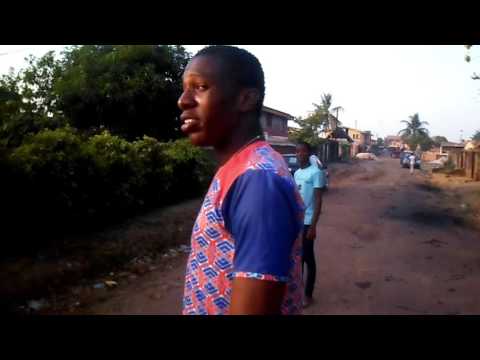